‘Tis the Season to be . . . what? It is easy to feel left out when the “Songs of the Season” that permeate radio, TV and even the background music heard in stores and elevators rarely include any songs that relate to the Jewish experience; when the streets are decorated primarily in hues of red and green; when shopping days are calibrated to a particular, non-Jewish, holiday. But, for most of us in this country, the warmth of gathering with family and friends, togetherness and sharing a good meal also characterize the “Holiday Season.” In fact, this feeling transcends the religious significance of December 25th and is something to which we all—Jews and non-Jews alike—can relate.

But . . . sometimes, we want a little bit more, something specifically Jewish, to affirm that we have our own place in the holiday season. The Festival of Jewish Music is just such an elixir. It is the Jewish Federation of the Greater San Gabriel and Pomona Valleys’ annual concert, celebrating Jewish music. While the music of Hanukkah is featured prominently, there is much more.

This annual musical celebration began 11 years ago. Inspired by a similar musical program in Orange County, Cantor Judy Sofer approached the cantors in the Greater San Gabriel and Pomona Valleys to replicate the format, proposing that they all teach their temple choirs the same music and come together to perform a concert, formally singing together as a community choir, not merely as individual participants in a “sing-a-long.” This initial collaboration was so successful that several participants, including Rita Warshaw and Diane Schuster from TBI Pomona, approached Cantor Sofer about starting a community choir comprising singers from throughout the San Gabriel and Pomona Valleys.

From this discussion sprang Kol HaEmek—the Voice of the Valley—Jewish Community Chorale, which performs annually in this musical celebration and at other venues and temples throughout the year. Along with Kol HaEmek, the Festival of Jewish Music features the Jewish Youth Orchestra and the talents of our local cantors, continuing the tradition of expanding participation to the entire Jewish community in the Greater San Gabriel and Pomona Valleys, bringing the community together.

In years past, the Festival of Jewish Music has also included performances by professional groups such as Mostly Kosher, the JAC trio and local groups such as the TBI Shul Band. This year, we are expanding our boundaries to include cantors from Redlands and Riverside.

What better way to share the holiday than with music and song? Come, feel the warmth of community and hear the beauty of Jewish music—some melodies familiar, others not—and find new meaning and a sense of belonging during this season.

lori mckenna is A contributing writer To jlife magazine. 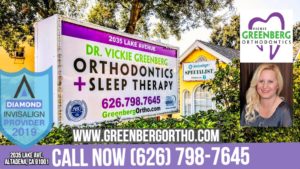 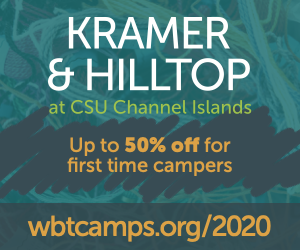